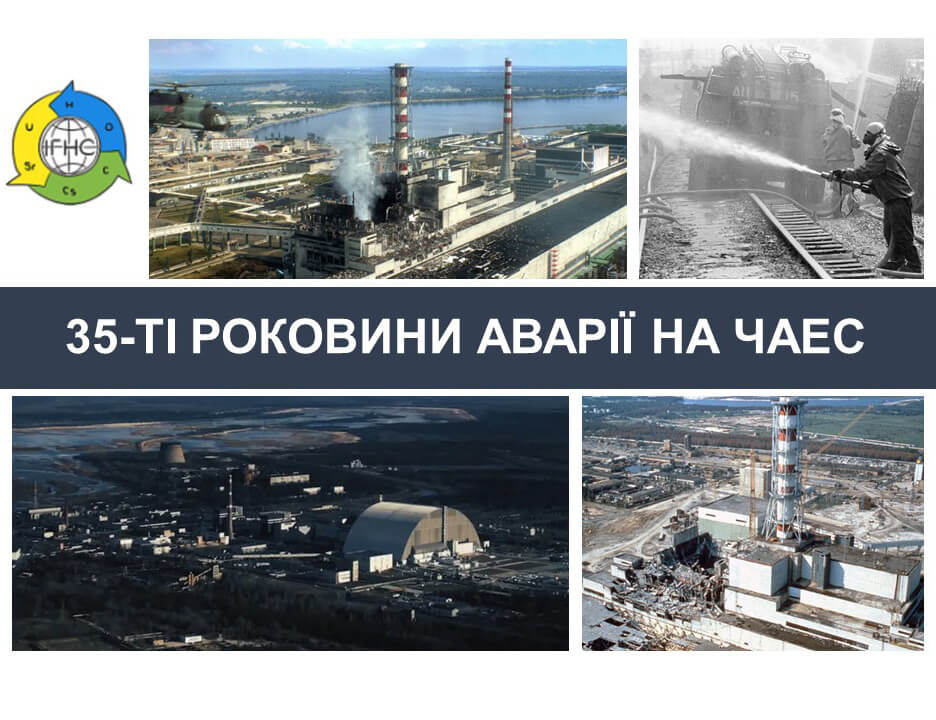 April 26, 2021 in Ukraine celebrates the Day of Remembrance of the Chernobyl tragedy. Among the employees of the State Institution “Institute of Environmental Geochemistry of the National Academy of Sciences of Ukraine” are those who took an active part in the aftermath of the Chernobyl disaster. Since the founding of the Institute, a large number of fundamental and applied research has been conducted, as a result of which theoretical foundations, new methods, approaches, technologies and equipment for solving urgent problems of radiation safety, in particular, related to reducing the impact of radiation on humans contaminated areas.

In April 2021, a number of events were organized and held:

Lecture “Chernobyl disaster: timeline of the tragedy and consequences for the future”;

Children’s drawing contest “Radiation around us”;

Honoring the victims of the accident near the memorial.

Poem about the Chernobyl accident

This rain is like a shower. This day is so kind.
The gardens are in bloom. Juice ferments in birches.
This is a nightingale opera, La Scala!
Chernobyl. Zone. Twenty-first age.

There is a purple flood in the yards.
Here those lilacs break through the mud.
Here the pike goes like a submarine,
and geese arrive every spring.

But the little ones sprouted through the porch.
The people lived above Pripyat – and disappeared.
Toadstools grew in the Red Forest,
and Death walks, the only mushroom here.